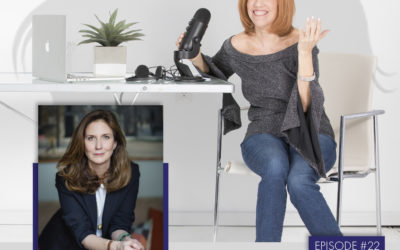 Mysteries. Ariana Neumann, is the author of When Time Stopped, A Memoir of My Father’s War and What Remains, a New York Times Bestseller. Ariana’s father had never spoken about his past. Her father left her the pieces to a puzzle. As a child she had always dreamed of being a detective. As an adult, she put her childhood dream to use and uncovered a family that had been veiled in silence, her family.

Have you ever wondered if you have relatives living far away? Or maybe even in the next town over? Ariana discovered a family she never knew and the secrets of her father’s past, years spent hiding in plain sight in war-torn Berlin. According to the New York Times reviewer, “The story she uncovers is worthy of fiction with hairpin plot twists, daredevil acts of love and unexpected moments of humor in dark times.”

Mysteries. At a young age Ariana found a box in her father’s study containing an identity card with her father’s picture. The mystery, the card had someone else’s name on it. More than 20 years later that box led her on a journey that would reveal her father’s struggle. A struggle of survival during the Holocaust and Nazi Germany, a part of his life she never knew. It’s a story of love and heroism and the discovery of a family she never knew existed.

Born and raised in Venezuela, Ariana has a BA in History and French Literature from Tufts University, an MA in Spanish and Latin American Literature from New York University and a PgDIP in Psychology of Religion from University of London. She previously was involved in publishing, worked as a foreign correspondent for Venezuela’s The Daily Journal and her writing also appeared in The European.

She currently lives in London with her husband, three children, a basset fauve de Bretagne, a border terrier and a rescue mutt.