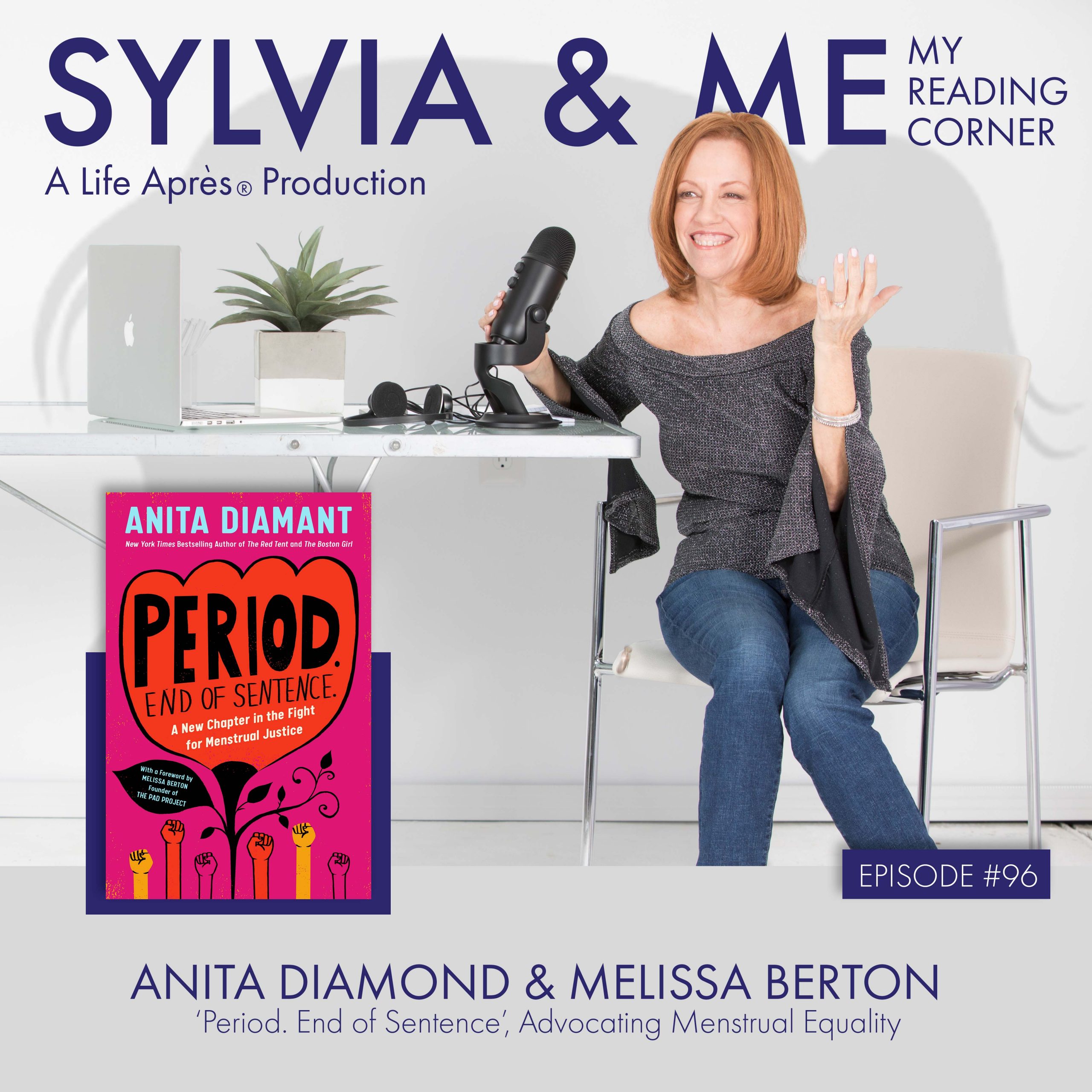 ‘A period should end a sentence, not a girl’s education.’

Accepting the 2019 Academy Award for producing the documentary Period. End of Sentence, Melissa Berton, founder of The Pad Project spoke those words. And so it was no leap to turn to New York Times bestselling author of The Red Tent and award winning journalist, Anita Diamant. With the Foreword by Melissa, PERIOD. END OF SENTENCE. The Next Chapter in the Fight for Menstrual Justice explores menstrual issues and period poverty around the globe.

A gripping, informative and very necessary conversation with Anita and Melissa;

Anita Diamant is the bestselling author of the novels The Boston Girl, The Red Tent, Good Harbor, The Last Days of Dogtown, and Day After Night. And the collection of essays, Pitching My Tent. An award-winning journalist whose work appeared in The Boston Globe Magazine and Parenting, and many others, Anita is the author of six nonfiction guides to contemporary Jewish life. She lives in Massachusetts

Melissa is the Academy Award-winning producer for Best Documentary Short (2019) for PERIOD. END OF SENTENCE., available on Netflix. She is a Los Angeles-based teacher, writer, and speaker. Melissa is the Founder & Executive Director of The Pad Project, a non- profit organization dedicated to the principle that “a period should end a sentence, not a girl’s education.” In recognition of her human rights work, Melissa received the 2019 Eleanor Roosevelt Global Women’s Rights Award.