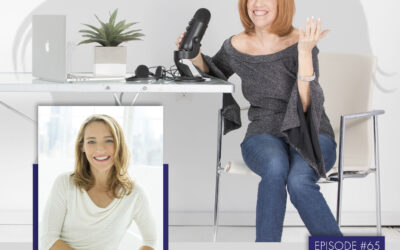 Wendy Walker is an internationally known bestselling author of psychological thrillers. This particular segment of novels suits her quite well in turbulent times. Especially when those times call for quick action. Her newest book Don’t Look for Me, was supposed to be released on September 15th. As they say: ‘timing is everything’. In early March preview copies had just been sent to bookstores and reviewers and then…Covid Lockdown!

When things happen un-expectantly – Bringing a community of authors together

The unexpected happens all the time. How Wendy handled it made all the difference. It took time, research and the use of what she had in front of her. Knowledge is power and Wendy used hers to commandeer her community of authors and lead them in taking the Bull by the Horns. With the power of the internet in front of her Wendy devised a very targeted and carefully executed plan. As a result, the release date of September 15th saw a flood of Wendy’s book all over the book community on Instagram. Her plan not only benefited her, but also the community of authors who found themselves in the same predicament.

Wendy Walker is a former family law attorney. While at home raising her three sons, Wendy began her writing career. Her latest thriller – Don’t Look For Me deals with the bond between mother and daughter, guilt, blame and gaslighting.

Prior to her legal career, Wendy was a financial analyst at Goldman, Sachs & Co.. She has also volunteered at the ACLU, Connecticut Legal Services and Figure Skating in Harlem where she served on the Board of Directors for over twelve years.

Conversation, the Pandemic and a Community of Authors

The conversation ran the gamut – from the pandemic to challenges to new avenues: