The Changing Perception of Age

This Week’s Podcast: The Changing Perception of Age 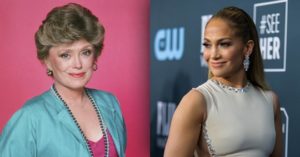 As time has passed, so has the changing perception of age. Both of these women are in their 50’s. The difference is the one on the left was taken in 1985 and the one on the right, 2020.

Wouldn’t it be nice if someone would instead say: ‘you look fabulous’ or ‘you look amazing’? When you think about it, saying that you don’t look your age isn’t really saying much. It’s not necessarily a compliment.

Perception and not looking my age

Several times ‘not looking my age’ has worked against me. Or rather, it worked against those who did not know. I was working for a company run by a 30 something. After having worked there for more than 3 years, when he found out that I was 60. I had invited him to my 60th birthday party. To say that he was flabbergasted, is putting it mildly. It seems he spent the evening asking everyone if I really was 60. And so just about 30 days later that pink slip was waiting for me. I was not surprised.

Of course, there was the time I was offered a position. It was part time working for an organization that was proud of their new, younger administration and talent. All were in their 50’s or younger. I was offered the position and so completed the usual paperwork. And ten minutes after they received the paperwork, I received notification that the position was no longer being filled. The only new piece of information that they had was my age. I was in my early 60’s.

Changing Perception and Age is a funny thing

Age can work in your favor while at the same time it can work against you. There is a huge increase in the number of older people. We are not only living longer, but we are relevant, healthy, active and for so many of us, still working.  In 1900 the life expectancy was forty-six years and in 2016 it rose to 79.

So when does old age begin?

Social Security starts at 65 and senior discounts begin for most movie theaters at 62. I was able to get a senior discount for my beach pass because I was 62. If we consider old age as kicking in at 60, then it will probably take up approximately a third of nearly everyone’s life.

Unfortunately there is such a myth around aging. We are relevant, active, healthy and exceedingly capable. We have been around and for most, we are wiser and more comfortable within our own skins. But there is an aura that surrounds aging.

Perception and Not every 65 year old looks the same, acts the same or should be treated the same.

This goes for all ages, yet we are mostly viewed as just ‘old.’ The medical profession buckets anyone on Medicare. Apparently they believe that we are all the same. There is a mandatory form that most physicians are supposed to get completed. One of the sections is on drinking. They even have pictures, just in case we don’t remember what a glass of wine looks like. And then there’s the obligatory first question every medical professional asks: Have you fallen recently?

I received a standard letter not too long a denying a certain prescription where they actually checked off a box: ‘There is no benefit to someone 65 and over.’ Seriously??? Tell that to all of the women who suffer from night sweats.

How did we get here? What can we do? How do we debunk the myth and stop treating anyone over 60 as frail and irrelevant? 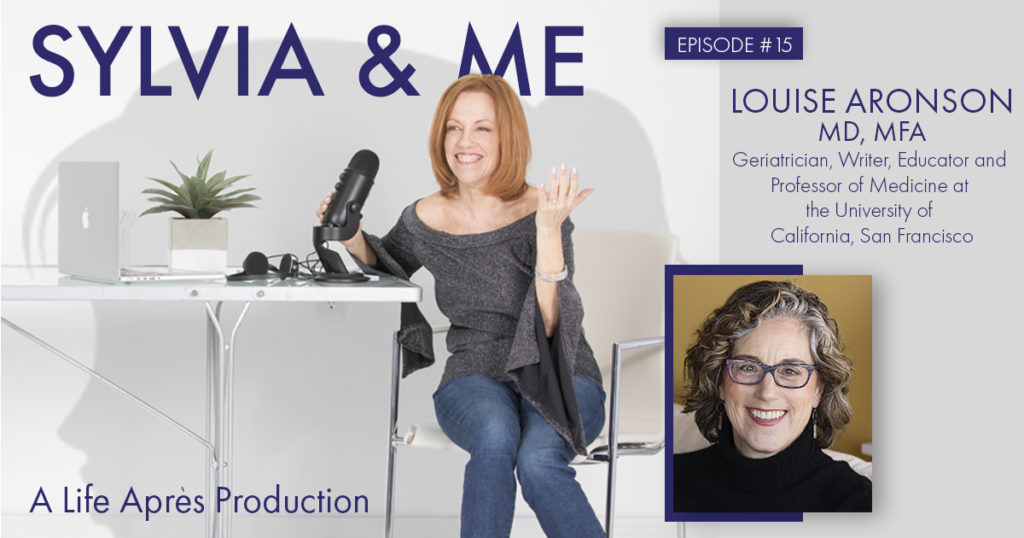