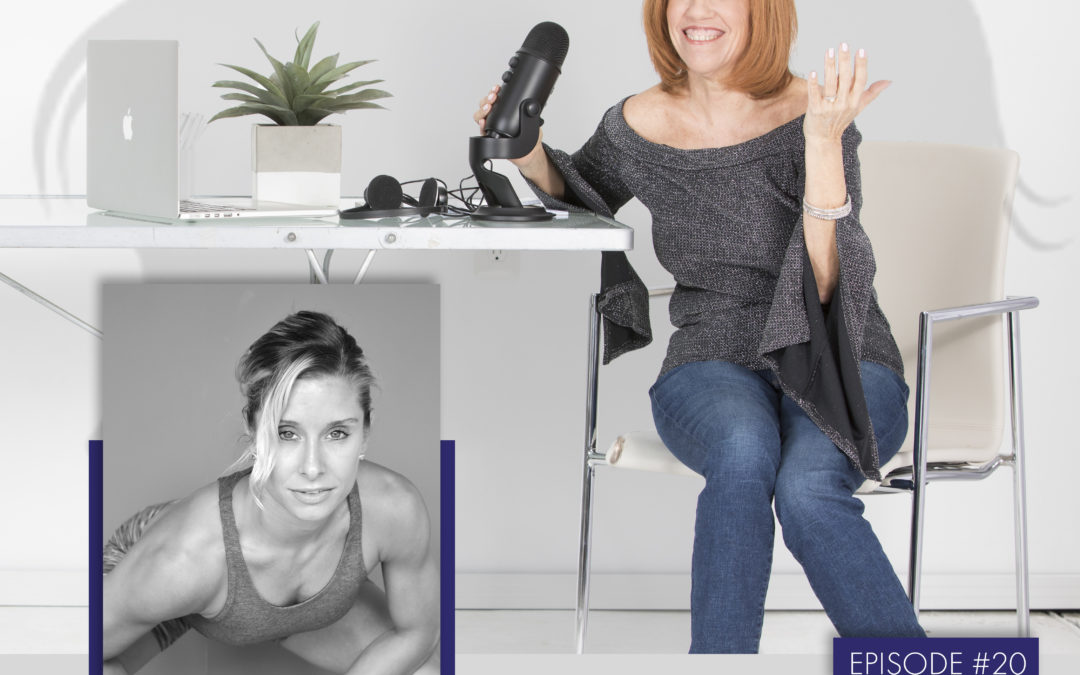 Suzanne Vita Palazzo, founder of Upper Deck Fitness. In motion more often than not, Suzanne is an Empowerment Coach whose philosophy is heavily rooted in the concept of mind over matter. Suzanne believes that both the body and mind were designed to progress, even if moving forward requires taking a step back to reflect. Through a combination of movement, mindfulness, and written and spoken word, Suzanne’s encourages us to live our lives: ‘with intention, strategy and plenty of opportunities to play.’ With over fifteen years in the industry, both dance and fitness, her approach directly addresses the barriers so many of us have self-constructed to stand in our own way. Suzanne has a unique way of encouraging and motivating and reminding us that it’s never too late to start taking care of ourselves. 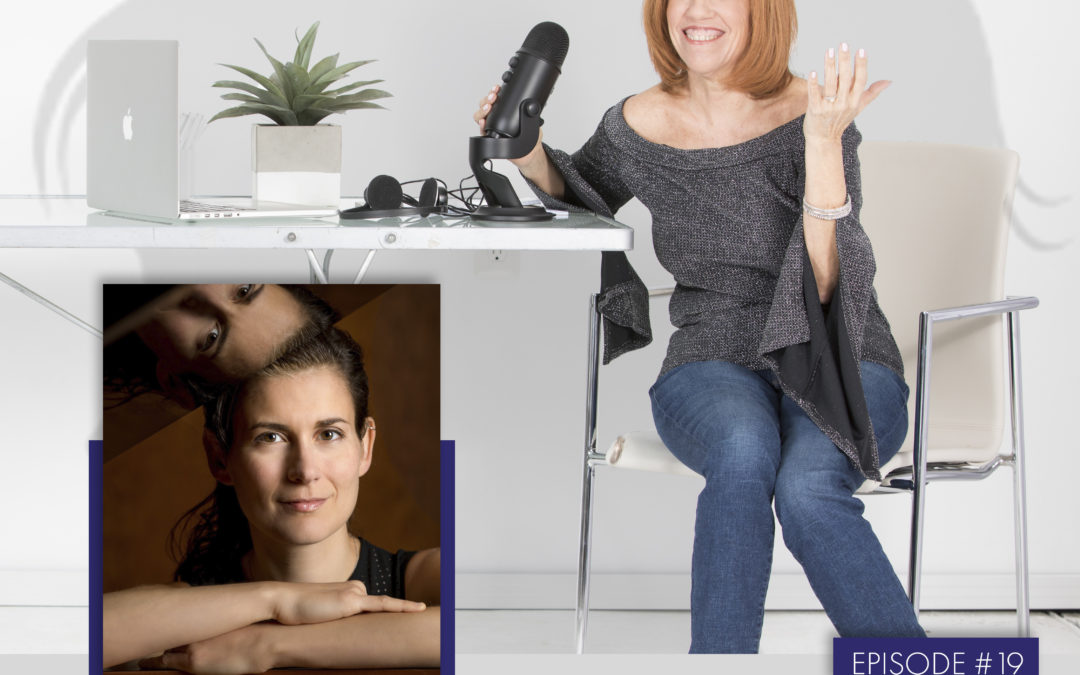 How do you know when you have a passion for something? Anna made her solo piano debut at age seven at the Special Central Music School in Moscow, Russia. Daughter of professional musicians, Anna and her twin sister started when they were only 5. Her parents being professional musicians, she only knew a life of musical training.  Immigrating to the US in 1990, this teenager quickly learned that not all teenagers where so focused. Believing that she wanted more, Anna enrolled herself into the prestigious Curtis Institute of Music. Read on and you will get an idea of her passion, talent and work that she does inspiring so many through music. Her most important role, being a single mom to a delightful 6 year old daughter. We’ve included a sample of Anna’s music in this episode.

Anna has appeared with the Moscow Virtuosi, the Buffalo Philharmonic, the Saint Paul Chamber Orchestra and the Columbus Symphony Orchestra, just to name a few. She’s collaborated with Yo-Yo-Ma, David Shifrin and Peter Wiley, just to name a few. Anna has given concerts in the Amsterdam Concertgebouw, the Vienna Konzerthaus, the Alice Tully Hall and Carnegie Hall’s Stern, just to name a few. And let’s not forget, Anna tours extensively throughout the US, Europe and Asia. Anna is a frequent guest at the Chamber Music Society of Lincoln Center. She is a recipient of a Borletti-Buitoni Trust Fellowship and the Andrew Wolf Chamber Music Award. 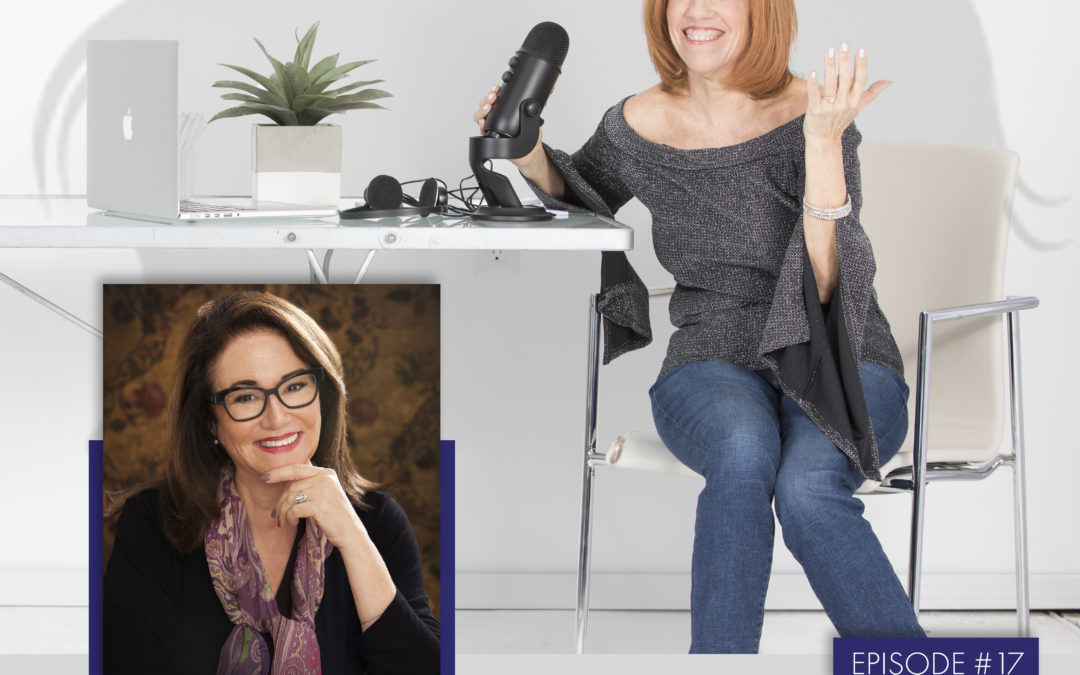 ‘Gaslighting’ Is it a real thing? This word has seen a resurgence over the past few years and is becoming widely recognized. Most recently it’s being used in the political arena. But let’s not forget where it came from and how it is a real thing. Think back to the 1938 movie Gaslight. Robin Stern, Ph.D. is the author of ‘the Gaslight Effect – How to Spot and Survive the Hidden Manipulation Others Use to Control Your Life’. Robin helps us identify the characteristics and lets us in on how to stop other people from getting inside our head.

Robin is the Co-founder and Associate Director for the Yale Center for Emotional Intelligence and an Associate Research Scientist at the Child Study Center at Yale. She is a licensed psychoanalyst and co-developer of RULER, an acronym for the five key emotion skills of recognizing, understanding, labeling, expressing and regulating emotions. Robin does consulting work with schools nationally and across the globe as well as with large corporations including Facebook and Google. Robin is the co-founder of Star Factor Coaching, a model of leadership coaching anchored in the skills of emotional intelligence and was a founding member of the Woodhull Institute for Ethical Leadership, creating and facilitating professional development programs for aspiring women leaders. 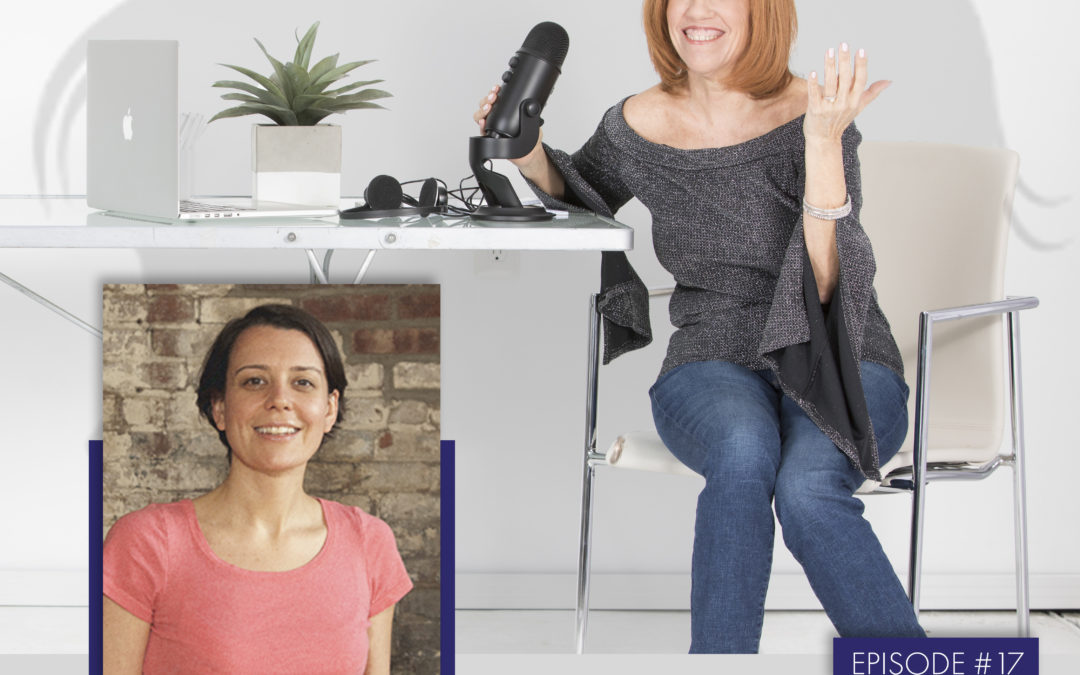 Erin Barnes, CEO and Co-Founder of ioby (in our backyards), Inaugural Obama Foundation Fellow, Board Chair of Resource Media

Erin Barnes, CEO and Co-Founder of ioby (in our backyards), Inaugural Obama Foundation Fellow, Board Chair of Resource Media

You have an idea, one that would benefit your community but really, how do you even fathom raising the money? Why not trust neighbors to know what’s best for their neighborhood? Erin one of the inaugural fellow recipients of the Obama Foundation, co-founded ioby, a Crowdfunding platform allowing for civic participation. ioby connects local leaders with support and funding from their communities to make neighborhoods more sustainable, healthier, greener, more livable and more fun.
Erin was the environmental editor at Men’s Journal magazine and a freelance writer on climate change and other environmental issues. She also worked as a community organizer and public information officer at the Save Our Wild Salmon in Portland, Oregon. Erin and her co-founders were awarded the 2012 Jane Jacobs Medal for New Technology and Innovation. 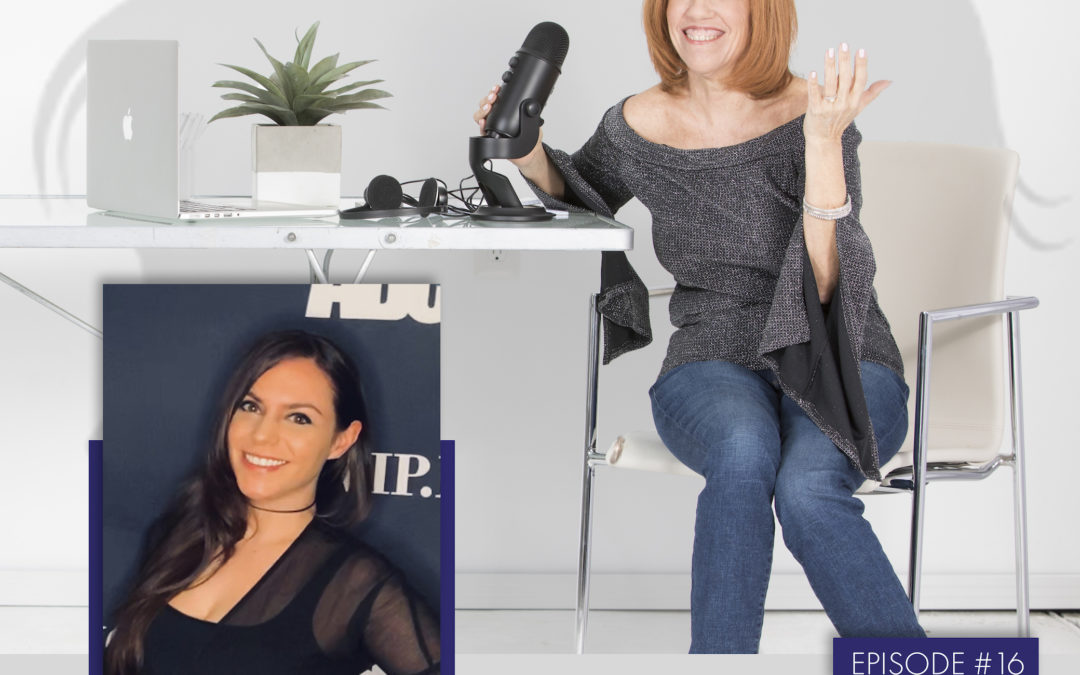 What does it take to pack up your car and move across the country for a dream? Jackie did just that. Always a homebody, she had decided to go to college not far from her Connecticut family home. But Jackie had the feeling that she was missing out on something. With determination she packed up her car and moved to San Diego, California. Nope, no job waiting for her. That didn’t stop her from setting out and getting hired by a top boutique hotel on the beach in San Diego. Getting her feet wet, so to speak, and turning the hotel from  #11 on Trip Advisor to #3, Jackie knew that she wanted to go back East. New York City was where she landed and she is now taking Manhattan by storm. Jackie tells shares her story of perseverance, determination and knowledge of treating people right. All of which have turned into the company that she started. A company that provides unique experiences for people who actually put down their cellphones and meet new people while giving back to the community.