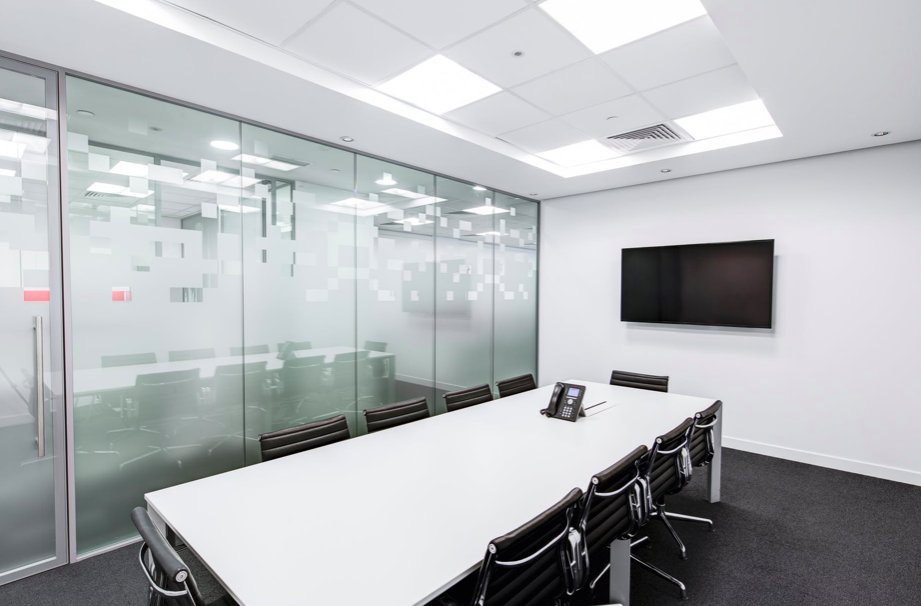 Despite heightened awareness of gender bias and increased calls for gender equity, most women continue to face obstacles as they try to climb the leadership ladder.

Women have no doubt made huge strides in the workplace. The successful women over 60 who spoke at the “Coming of Age: Women on the Rise” panel at the Milken Institute Global Conference are living proof that the glass ceiling has been broken, since they have risen above it.
But for the women coming up after them, the path to leadership is strewn with broken glass and other sharp obstacles that make their ascent more difficult.
Despite the successes of a select few, women remain underrepresented at the highest levels of leadership. The share of female CEOs of Fortune 500 companies has dropped from 6.4% in 2017 to 4.8% in 2018. And gains remain modest at the next-highest level of corporate leadership, including positions like COO and CFO, where women accounted for 8.6% of executives of S&P 500 companies in 2007, and still only 12.1% a decade later.
Sylvia Rhone, Chairman and CEO of Epic Records, said she never experienced sexual harassment early in her career. But a recent Pew survey indicates that 59% of all US women have been sexually harassed (that percentage climbs to 70% when looking at the responses of women with a bachelor’s degree or higher). That makes it considerably harder for women to do their best work.
A recent LeanIn.Org study shows that 1 in 6 male managers are uncomfortable mentoring women, and that senior men are now 3.5 times more reluctant to have a work dinner with junior female colleagues and 5 times more reluctant to travel for work with them. As a result, junior female employees are considerably less likely than their male peers to be mentored and promoted.
Women also continue to bear a disproportionate share of family responsibilities. Men in the US spend an average of 2.5 hours a day on unpaid work, including childcare and housework, while women spend 60% more time on those tasks (or about 4 hours a day).
That leaves women with less time for bonding activities like drinks after work on Friday or golf outings. This kind of “social capital” can matter more to the advancement of managers than exhibiting the skillful performance of tasks in the workplace, as another study found.
Some companies are trying to close the gap by providing diversity training to increase the awareness of engrained gender biases. But those biases are still holding women back. For example, in their performance reviews 66% of women received negative feedback on matters of personal style — such as being abrasive — while only 1% of men did. Clearly, heightened awareness is still needed.
More enlightened companies, like Deloitte, are going further by moving away from simply promoting diversity through women’s networks and other affinity groups to involving senior leaders, especially white men, as champions of diversity. If those who currently hold most of the power are not behind gender diversity initiatives, they will fail.
McKinsey’s Women in the Workplace 2018 study, conducted with LeanIn.Org, observes that progress has stalled in part because companies have failed to treat gender diversity like the “business priority” it is by establishing targets and holding leaders responsible for results.
Companies can do that by committing to fairness. Or they can simply commit to improving their own bottom line. After all, greater gender diversity leads to “increased productivity, greater innovation, better decision-making, and higher employee retention and satisfaction,” a report from Morgan Stanley found.
Greater equity in hiring and promotions is also needed. The glass ceiling metaphor implied that women only encountered barriers as they approached the highest level of leadership.
But women face barriers at every level. The McKinsey study showed they are less likely to be hired into entry-level or manager-level positions, and less likely to be promoted to manager.
It is wonderful that some women have already risen to top leadership positions. But we will not be as great a nation as we could be until all women are allowed to compete for leadership positions on a level playing field. When that happens, many more women will rise.
https://www.cnn.com/2019/04/30/perspectives/milken-women-in-leadership/index.html