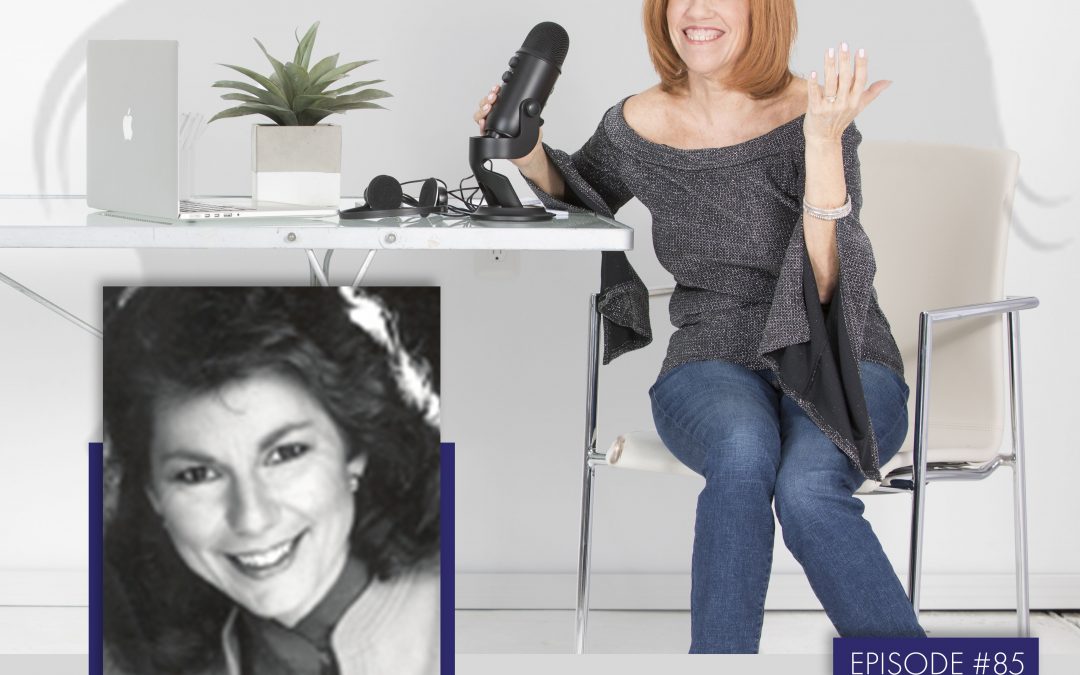 For Pat Lynch, Founder WomensRadio(R) her former boss gave her a lifeline. Pat’s immediate boss really liked her marketing ideas. The problem was, he could never answer the question as to when they would be implemented. So Pat went up the line to his boss who told her: ‘You know your boss has been here longer and he has a family. So maybe you should find another job.’ Words that eventually propelled her to where she is now.

By the age of 25, Pat had served as the Press Secretary for a U.S. Senator and Congressman. She then founded her first advertising agency in Atlanta, Georgia.  Pat has been listed twice in The Worlds Who’s Who of Women. And she was the first person to use radio and TV to promote real estate.

In 1996, she began a broad-based company, Women’s Online Media and Education Network, to promote communication for and about women.  It is currently producing WomensRadio® and a unique high quality and low cost tool called AudioAcrobat®.  With streaming credits from Microsoft, the first programs began in 1998, making the site the first to stream for women!  W.O.M.E.N. targets niche markets using the Web, wireless technologies, and social media and provides a platform for women leaders and also not-for-profits which serve women and issues that affect women, children and families.

‘It takes an overwhelming amount of courage to do something in the face of all opposition.’

My conversation with Pat Lynch: