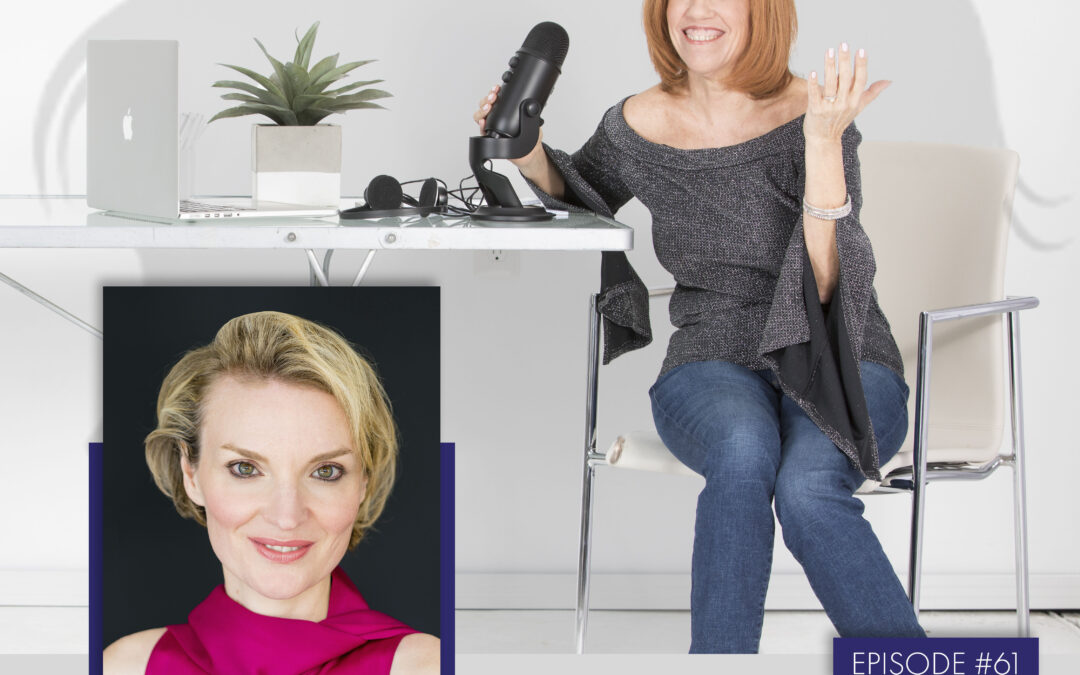 The Power to Empower is key to the mission of Vital Voices Global Partnership and Alyse Nelson. For more than 20 years Alyse has worked for the organization. A Co-Founder, Alyse started as Vice President and Senior Director of Programs. Then in 2009 she took over as President and CEO.  Under her leadership, Vital Voices expanded their reach to serve over 18,000 women leaders, across 182 countries.

‘One of the things I’ve learned along the way is that a person’s path to leadership is rarely planned out perfectly – it’s an experience that begins with a conviction to do something.’ – Alyse Nelson

Women are rising and their voices are being heard. Vital Voices searches the world for women leaders with daring vision for change and partner with them to make that vision a reality. Vital Voices makes sure that women have the power to empower. And we just witnessed the inauguration of the First Female Vice President of the United States, Kamala Harris!

Prior to Vital Voices, Alyse served as deputy director of the State Department’s Vital Voices Global Democracy Initiative. She worked with the President’s Interagency Council on Women at the White House. Alyse is a Member on the Council on Foreign Relations and serves as a Board Member of Running Start, RAD-AID and Black Trans Femmes in the Arts Collective. She is on the Advisory Board of Chime for Change and Global Citizen. Newsweek Magazine named her one of the 150 Women Shaking the World. Fortune Magazine featured Alyse as one of the 55 Most Influential Women on Twitter. Apolitical named her as one of the 100 Most Influential People in Global Gender Policy. Alyse’s work has been honored with awards such as the Tribeca Disruptive Innovative Award and foreign Policy’s Citizen Diplomat of the Year award.

Alyse is the author of the best-selling book Vital voices: The Power of Women Leading Change Around the World. She is the editor of Vital Voices: 100 Women Using Their Power to Empower. Alyse received her MA from the Fletcher School of Law and Diplomacy at Tufts University. She also has a BA from Emerson College.

This week, a conversation with Alyse and it couldn’t be more timely. Women and voices, power and empowering.