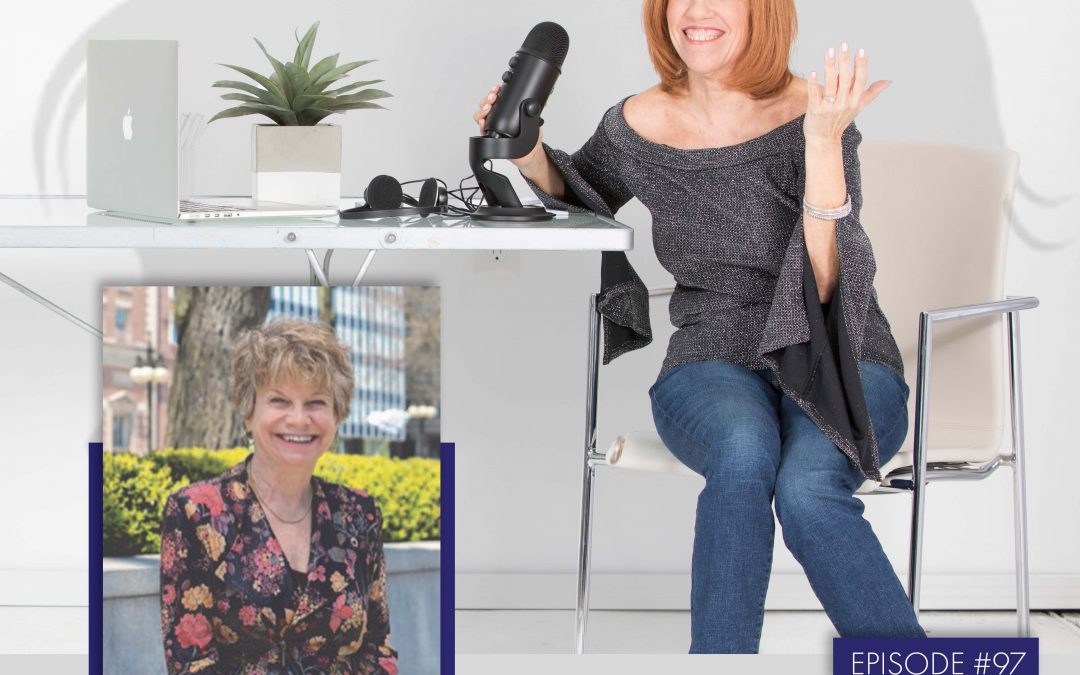 Sylvia & Me
Susan Bandes, Attorney, Emotions and the Law

From the start of her law education, Susan Bandes discovered that emotions and law are connected. She felt anger about the reasoning behind a decision that had been handed down by the courts. It was a case discussed in one of her first law classes. But Susan stayed silent. ‘I learned very quickly that if I said I was angry, I would be labeled as too emotional to be a good lawyer.’ On top of that, she was a minority of women in her class – ‘Emotion was going to be connected to my gender, women are just too emotional to be lawyers.’

Emotions come in all types. There’s anger, disgust, closure, fear, empathy, hate … just to name a few. Susan has spent the last 20 years examining the law and the claim that ‘it’s an emotion free zone.’ Can we really take our emotions out of decisions that are made?

For years Susan had been writing in the predominantly male fields of federal courts and criminal procedure. She was one of only two women on the list of the 20 most cited law professors in criminal law and procedure. But two Supreme Court cases flipped the switch and set her on the path she would follow for the next 20 years and counting: exploring the role of emotion in law.

Susan is a pioneer in the emerging study of the role of emotion in law. Her legal career began in 1976 at the Illinois Office of the State Appellate Defender. She became staff counsel for the Illinois A.C.L.U. in 1980 where she litigated a broad spectrum of civil rights cases. Susan helped draft and secure passage of the Illinois Freedom of Information Act.

Susan joined the DePaul faculty in 1984. She was named Distinguished Research Professor in 2003 and Centennial Distinguished Professor in 2012, Susan has authored over 50 articles and is among the most widely cited law professors in the field of criminal law and procedure. Her work appears in the Yale, Stanford, University of Chicago, Michigan and Southern California law reviews.