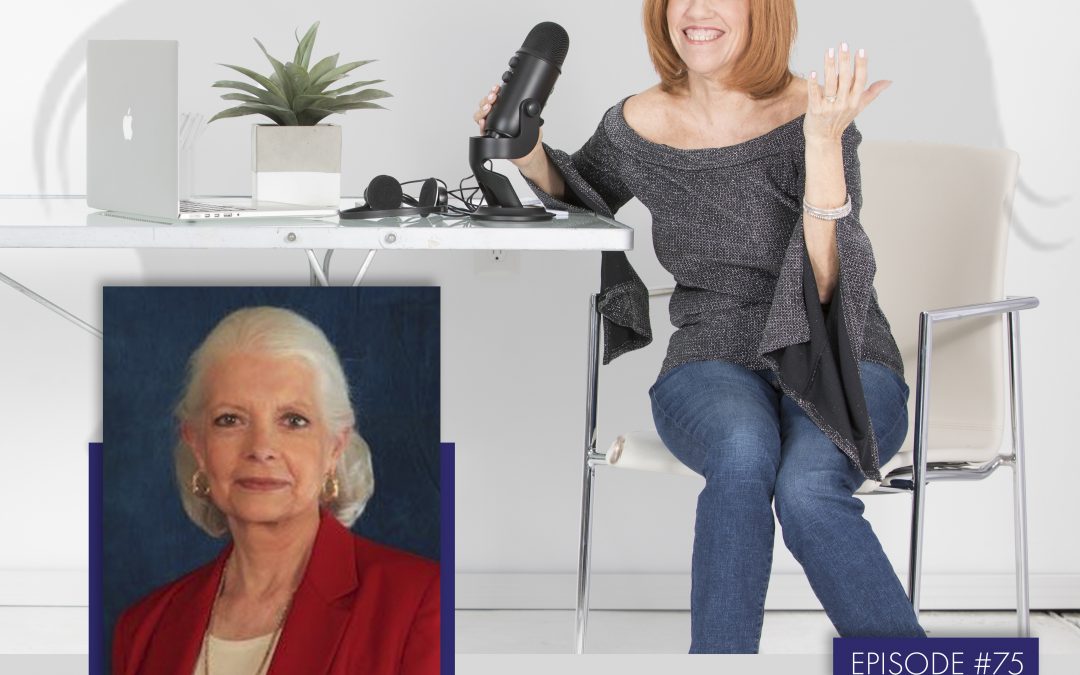 Sylvia & Me
Judith Sherven, PhD: – Clinical Psychologist, Overcoming ‘The Fear of Being Fabulous’

A former actress (you may have spotted Judith in one of the original Star Trek series episodes), Judith Sherven coined the phrase The Fear of Being Fabulous. A clinical psychologist with more than 35 years’ experience as a psychotherapist, transformational executive coach and business consultant, Judith practices alongside her husband Jim Sniechowski, also a PhD Clinical Psychologist. Judith is an executive coach for a number of tech companies. She helps leaders overcome any insecurities they have about maximizing their leadership: Their Fear of Being Fabulous.

Both Judith and Jim are on retainer at both LinkedIn and Credit Karma. Judith writes for LinkedIn as an influencer. She inspires managers to engage their team members with their trademarked program: Overcoming the Fear of Being Fabulous. It’s been called “the missing link in personal and professional development.”

Judith has been on over 3,000 radio and TV shows including Oprah, The View, 48 Hours and Canada AM as a guest expert. Together, Judith and Jim have written 7 LA Times bestselling books.

Both had been professional actors for a long time before they met in 1987. And both discovered that their Fear of Being Fabulous had prevented them from moving forward with their acting careers. This brought them on a 6 year journey of creating their program.

A conversation with Judith:

Self-sabotaging a successful acting career
The Fear of Being Fabulous incubation
The Barbizon connection
Patterns identified and their connections
Meeting Jim and their journey
Owning your own excellence
Asking for more with confidence
Relationships of all kinds – personal and professional, family and friends
Owning your uniqueness
‘You are a miracle’
Making yourself stronger