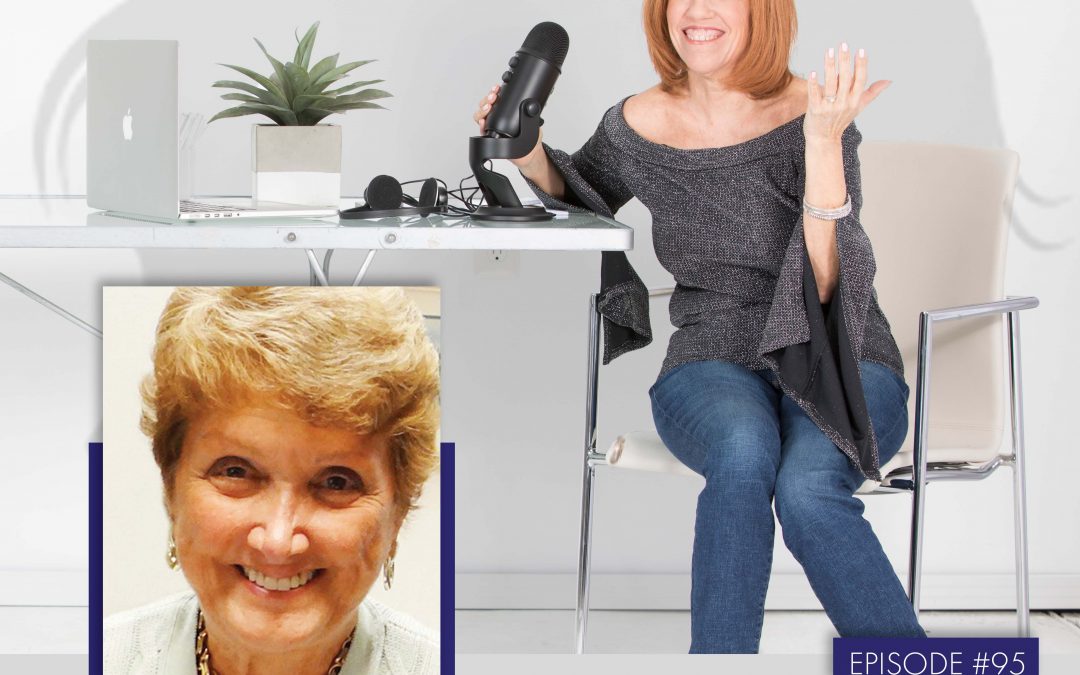 Susan Granger, a product of Hollywood, born into Hollywood ‘Royalty’.

A little name dropping here is more than okay. Let’s consider that her father, S. Sylvan Simon was director/producer at MGM and Columbia. After his sudden death while filming From Here to Eternity, Susan’s mother remarried and her step-father was Armand Deutsch, and MGM producer. Her godfathers were Red Skelton and Milton Berle. Lucille Ball carried her out of the hospital after she was born. Her horse was given to Elizabeth Taylor. Milton Berle set her up on a date with a newly arrived Elvis Presley. He brought her flowers and sang a Frank Sinatra song to her. And Errol Flynn read lines from Romeo and Juliet with her.

Having been born into the business, Susan knows it inside and out. Therefore, who better to be a movie and drama critic?

A fun and entertaining conversation with Susan:
Born in the Golden Age of Hollywood
Playing ‘let’s pretend’ and working with her father
King Charles, National Velvet & Elizabeth Taylor
A date with newbie Elvis Presley
Her stepdad and an honest conversation – actress vs journalist
Journalism and Pierre Salinger
Why an entertainment critic
History of the movie business
Women and them movie industry
Pandemic and its effect on the industry
Factors to look for when reviewing

‘What I looked for are films that would hold up over the years and be new to my children and grandchildren. And as the years go on, they would find them entertaining.’ (On how she chose the films for her book.)

For more than 25 years Susan has been bringing her unique perspective to the field of communication. Her commentaries, reviews and interviews are distributed around the world. Susan is also the author of 150 Timeless Movies where she reviews classic and contemporary timeless movies.

Susan has worked extensively doing speech and presentation coaching for top management and executives in several industries. Her articles have been published in WORKING WOMAN, PLAYBOY, THE NEW YORK TIMES, REDBOOK, LADIES HOME JOURNAL, FAMILY CIRCLE, TRAVEL AGENT, and COSMOPOLITAN…and many others.