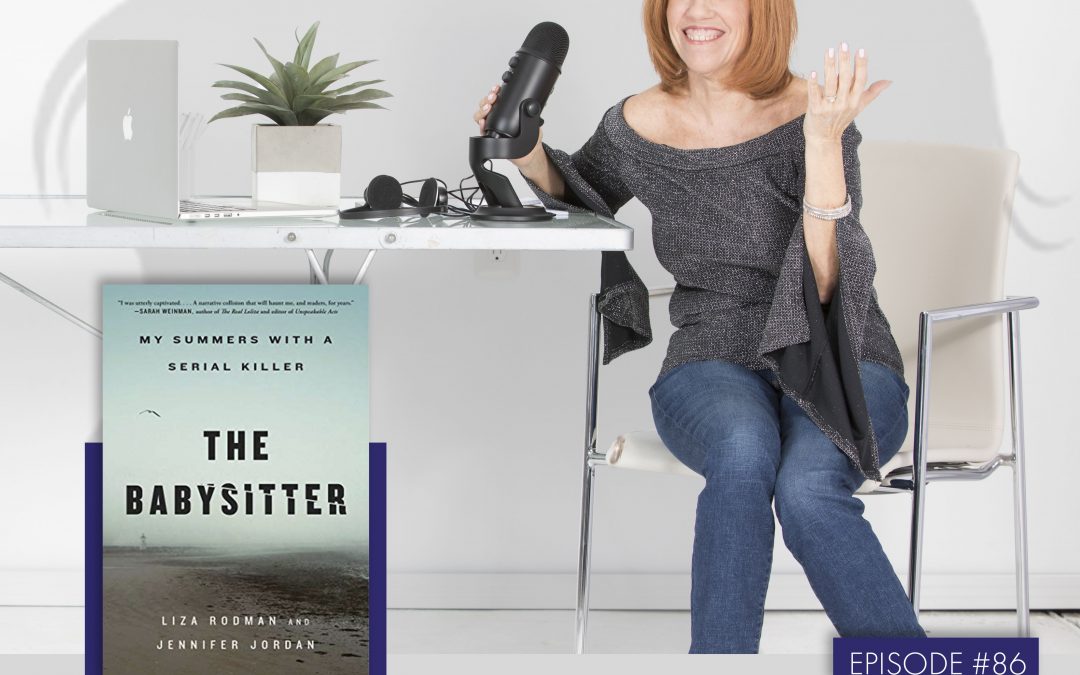 ‘The Babysitter: My Summers with a Serial Killer’

Sylvia & Me
‘The Babysitter: My Summers with a Serial Killer’

My Babysitter, My Summers With a Serial Killer is a chilling true story, part memoir and part crime investigation. Based on Liza’s summers as a child on the Cape, you con’t be able to put it down. It was the 60’s. Her babysitter was a kind, handsome handyman who took Liza and her sister on adventures. Adventures which included visits to his ‘secret garden.’ A secret garden which turned out to be where some of his victims were buried. And a babysitter who turned out to be a charming, brutal psychopath. This was before the term ‘serial killer’ was coined.

Lifelong friend, investigative journalist Jennifer Jordan knew this was a story that needed to be told when she heard it. Together they took the pieces of the puzzle and turned them into a chilling, unimaginable story. A story where Liza learns to trust her voice.

Liza Rodman attended the University of Massachusetts/Amherst and received her Bachelor of Arts with a concentration in Creative Writing from Vermont College. She has balanced life as a mother, stepmother, writer and tax accountant for more than thirty-five years. In 2005, she began researching the story of Tony Costa when she realized her personal connection to the infamous Cape Cod killer. She has gathered thousands of documents, testimonies, and interviews, perhaps more than any other investigator or journalist who’s worked on this case. She and her husband live outside Boston and have three children and five grandchildren. The Babysitter is her first book.

Jennifer Jordan is an award-winning author, filmmaker and screenwriter, with over 35 years’ experience as a reporter, journalist, and radio and television producer, working for NPR and PBS in Boston and Salt Lake City, as well as writing for several newspapers and magazines. She has written four books. Two of her books won the National Outdoor Book Award. In 2016 she created, directed, and produced the documentary 3000 Cups of Tea: Investigating the Rise and Ruin of Greg Mortenson, a documentary examining the deeply-flawed 60 Minutes report on the renowned philanthropist.

A chilling and gripping conversation with Liza Rodman and Jennifer Jordan:
Summers in Provincetown
1968 meeting Tony Costa – babysitter/serial killer
Adventures and a secret garden
1968 – 1st known murder
Years of nightmares then a face becomes clear
Confronting her mother
Obsession and investigation
Working together
Memoir and crime investigation – natural balance of writing
Trusting your voice
The story comes out and family reaction