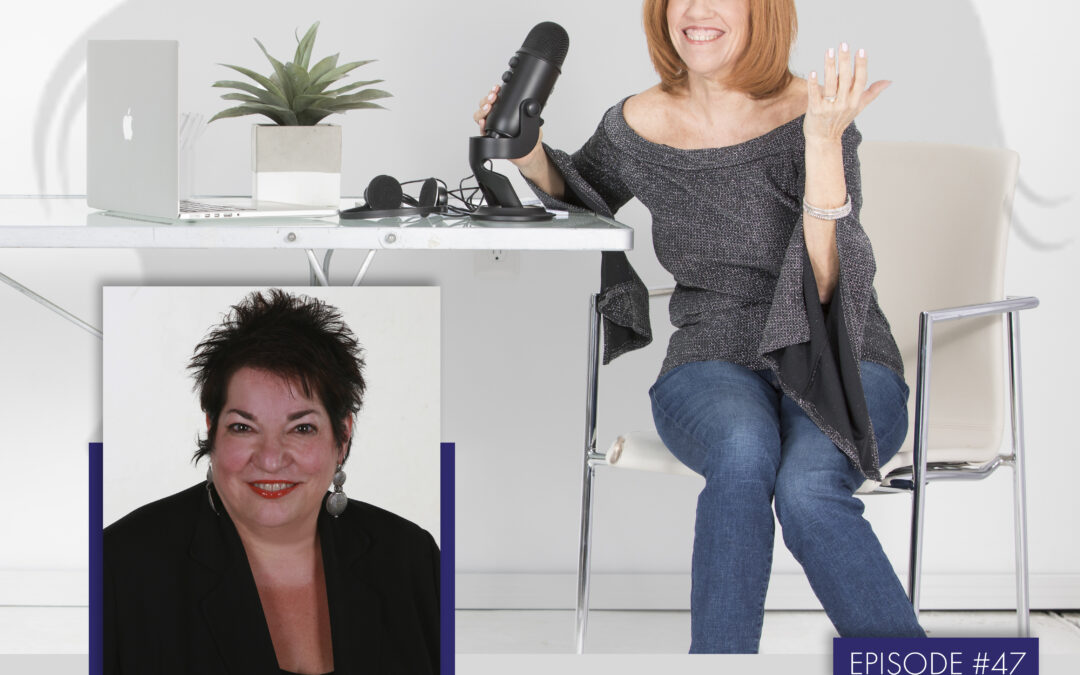 ‘It never occurs to a woman that she could possibly win and we’re seeing that changing now.’ – Patti Russo

Patti Russo is a nationally recognized leader focused on improving the quality of life for women.  An advocate for increasing the number of women in elected office Patti explains that it’s not a job for everyone. 2020 marked the 100th anniversary of the 19th amendment – 100 years of women having the right to vote. And 2018 saw an increase in elected women. For Patti, there is much to talk about and this is a very timely time… So we talk about:

The start of her passion for women in politics
The vision
1992 – the year of the women – really?
2017 and ‘I’m not going to take it anymore’
A thick skin and so much more is necessary
#MeToo Movement
Are passion and a pulse enough?
The increase in younger women and women of color
Women’s biggest hurdle
Golf, country club and the network
AIN’T NO STOPPING US NOW

Patti is the Executive Director, Campaign School at Yale University – a non-partisan, issue neutral political campaign training program for women interested in running for public office or campaign management. Based at Yale Law School, the program attracts women from both the United States and internationally.

Patti is also a member of the council of women’s health research at Yale and chairs its Philanthropy and Communications committee.

While an undergraduate student at George Washington University, Patti served as an intern to US Congresswoman Bella Abzug – who inspires her to this day.