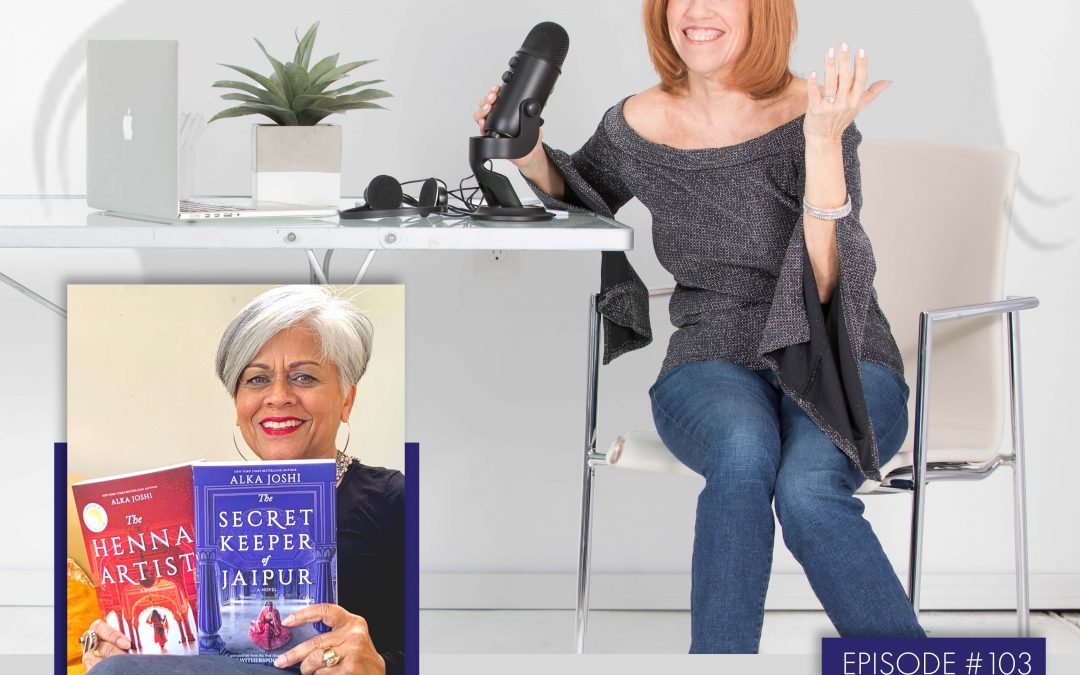 New York Times bestselling author Alka Joshi has done it again with The Secret Keeper of Jaipur. A sequel to her award winning debut novel The Henna Artist, Alka takes us on a journey with Malik. A street child in her previous novel, Malik is now a grown man living a life among the wealthy. As with The Henna Artist, Alka explores the culture among the classes in India. 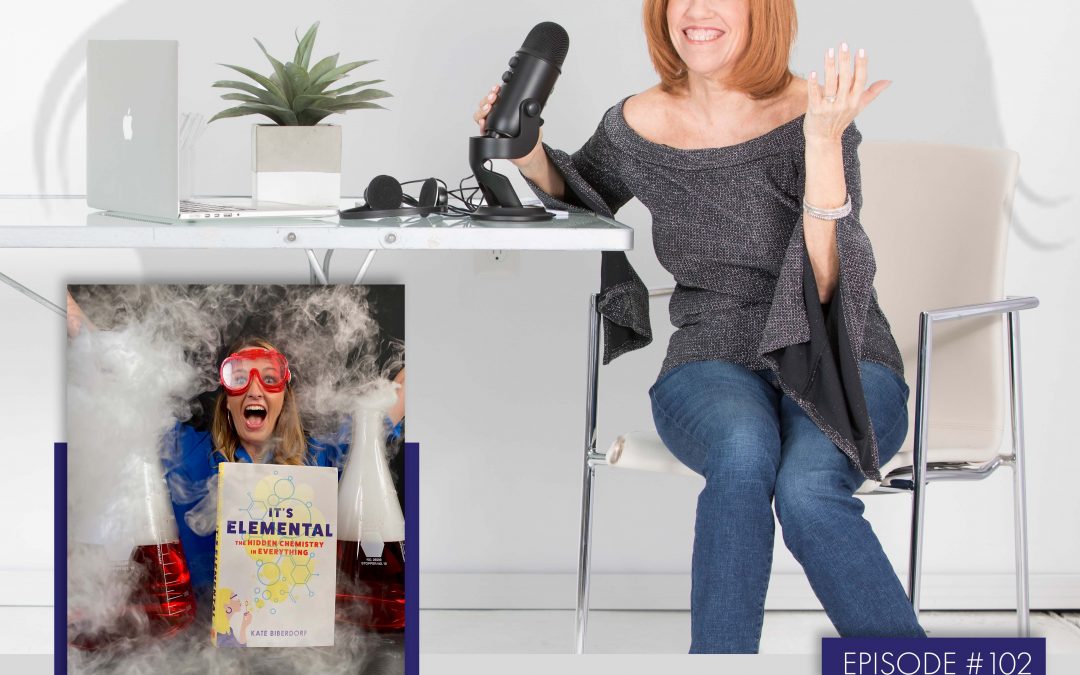 Dr. Kate Biberdorf is the author of It’s Elemental: The Hidden Chemistry in Everything. Best known as Kate the Chemist, Kate is a chemistry professor, author, scientist and ultimate Science Entertainer. A self-proclaimed pyromaniac, Kate’s is on a mission to show young girls that you can be a fashionista, wear makeup and be a brilliant scientist and chemistry nerd all rolled into one. 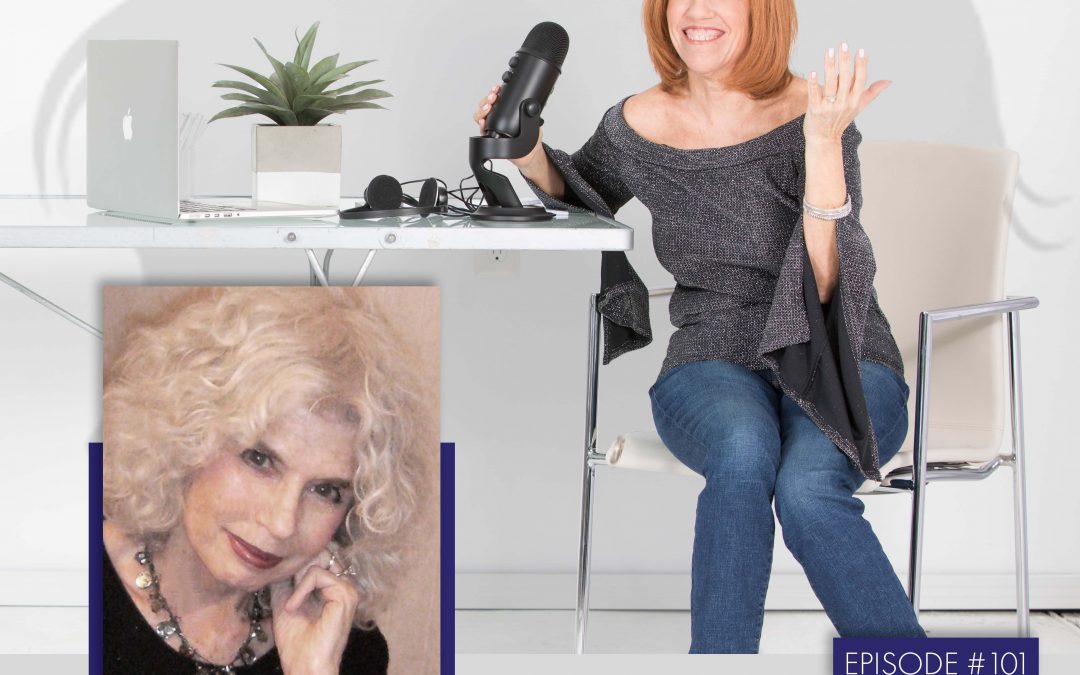 Life has a habit of throwing us curveballs. How we handle them can be the key to how we move forward. I turned to Judith Marks-White, for some wisdom. Judith is an award-winning journalist, freelance writer, and educator. Her award-winning column, ‘In Other Words’ appears monthly in the Westport News. Judith’s articles have appeared in magazines and newspapers throughout the country and she has contributed fiction articles to numerous children’s publications. Judith wrote two novels: Seducing Harry and Bachelor Degree and is the recipient of numerous writing awards. 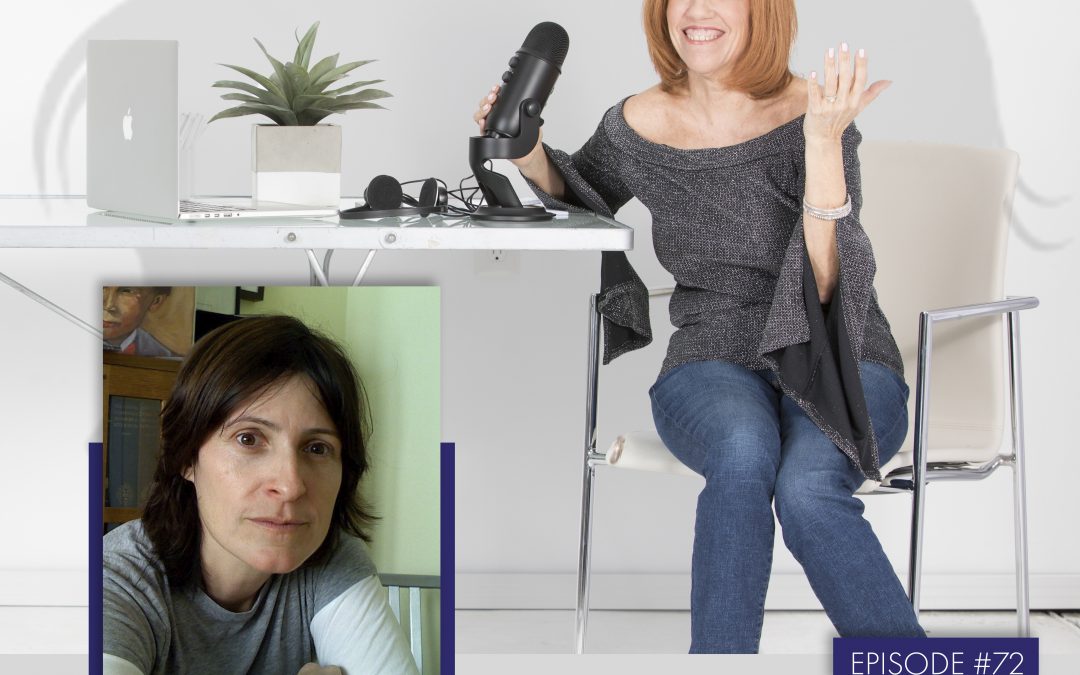 The debut of our special Thursday’s segment ‘Sylvia & Me – My Reading Corner’ with author and portrait photographer, Jona Frank. Known for her portraits surrounding youth culture, Jona made a slight detour and wrote a memoir. Not one for doing what is expected, Jona’s memoir is done not with words, but with photographs. But if you’re thinking, great, a book of old photos…you’re wrong. ‘Cherry Hill: A Childhood Reimagined´ stars Laura Dern as her mother.

Jona grew up in the 60’s in suburban Cherry Hill, New Jersey. Her mother lived the life that a suburban housewife was supposed to live. The men went into the City, a grey background while the women stayed at home, tending to their house and family. The stereotypical suburban woman, Jona’s mother never deviated from the standards that had been set for her. She did what was expected of her, not what she may have wanted to do. But Jona rejected this way of life and went on to construct her life from within herself. The result –  Jona is living her life freely, rejecting the standards that others have set.

Meet Jona Frank, whose high school passion for photography led her to study at the University of California on a scholarship. Jona did go home after graduating, but returned to Los Angeles pursuing her personal dreams, not other’s expectations and standards.

Her works have been exhibited at such venues as the Smithsonian’s National Gallery in Washington, Bowdoin College Museum of Art, and the Kimbal Art Center.

Our conversation:
A photo shoot in a small town in England and a connection with Cherry Hill
Suburbia and the stereotypical woman
Art class, a blank piece of paper, a phone call and tulips
Doing it her own way
Societal norms and individual desires
Casting Laura Dern
Staged pictures and the strain of maintaining an image
Recreating the non-Kodak moments
Creating images between reality and cinematic fantasy
What’s next