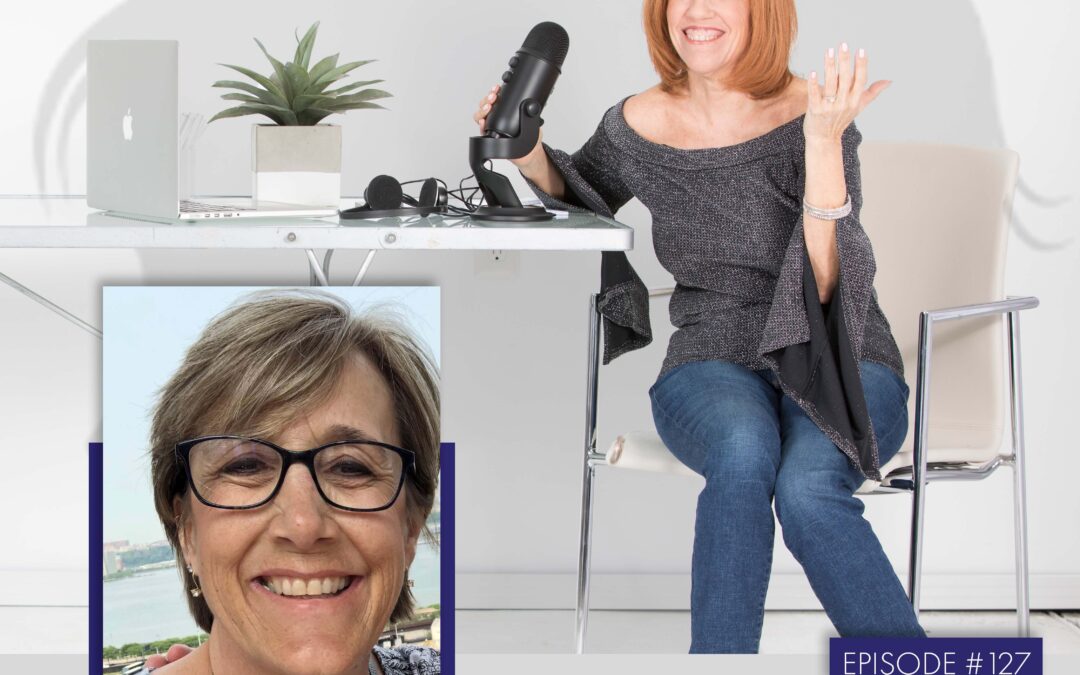 Mary Ann Jacob, a library clerk at the school, lived the horror of Sandy Hook 10 years ago.  There was an announcement over the school’s public address system. Not hearing it clearly, Mary Ann called the office. From under her desk, the secretary said: ‘There’s a shooter in the building.’ Boom, boom, boom! Mary Ann and a colleague sheltered 18 children in a closet.

It’s a public safety issue, not a political one. Mary Ann is a volunteer with Moms Demand Action, the grassroots arm of Everytown for Gun Safety. She is also a Survivor Fellow with the Everytown Survivor Network. Her husband is a hunter and a sports shooter. Their two boys were required to take a gun safety course with him.  Their guns are in their house under lock and key. The gun owners that Mary Ann knows believe that gun ownership comes with a grave responsibility.

There is a ripple effect of the mental destruction to survivors, educators, first responders, communities and the children and educators whose lives include lockdown and active shooter drills.

A conversation with Mary Ann Jacob that advocates for public safety – gun safety. It’s not political. Hear why we need to act. 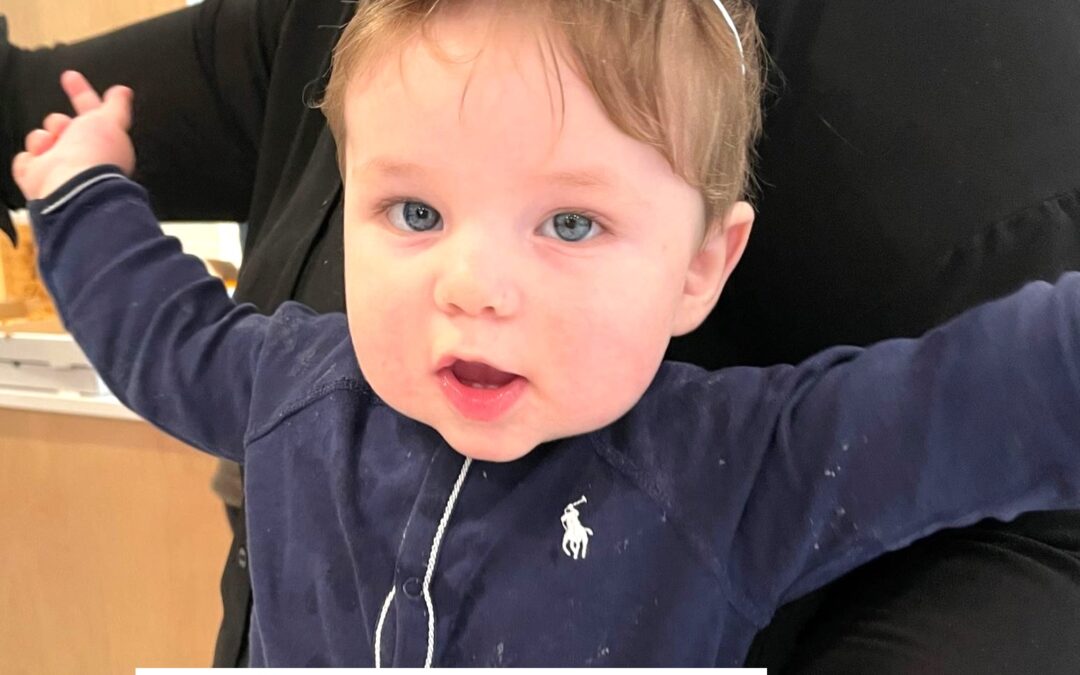 A Mother’s Day Special ‘There is so much beauty in this world if you just look for it. ‘ -Kate Swenson, Mom, Author, Inspiration So many quotes to choose from… ‘If at first you don’t succeed, try doing it the way mom told you to in the beginning.’ –... 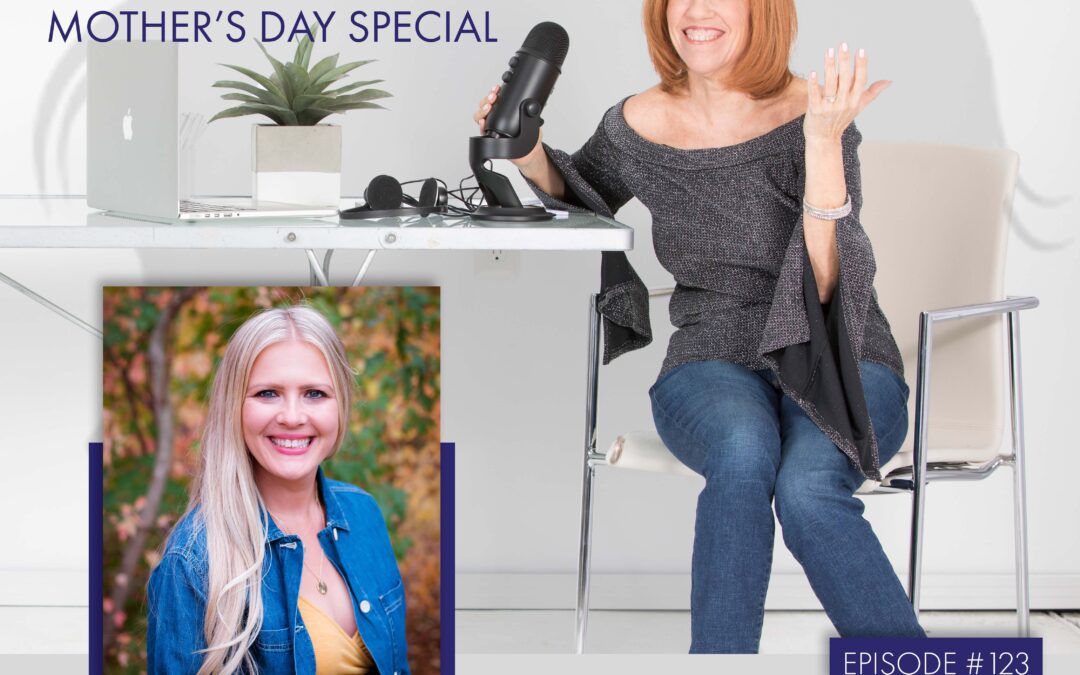 Kate dreamed of being a mother from a very young age. While other young girls dreamed of being a ballerina or president, being a mother was hers. And that dream came true 11 years ago with the birth of her son, Cooper. Kate and her husband now have two more sons and a daughter. Her dream though came with an unexpected path. At the age of three, Cooper was diagnosed with nonverbal autism.

Kate is the creator of the blog and Facebook page Finding Cooper’s Voice and the author of the newly released Forever Boy: A Mother’s Memoir of Autism and Finding Joy. Yes, the word is JOY. Listen to a woman who exceeds our expectations of what motherhood is. Cooper now has a vocabulary of 20 words. 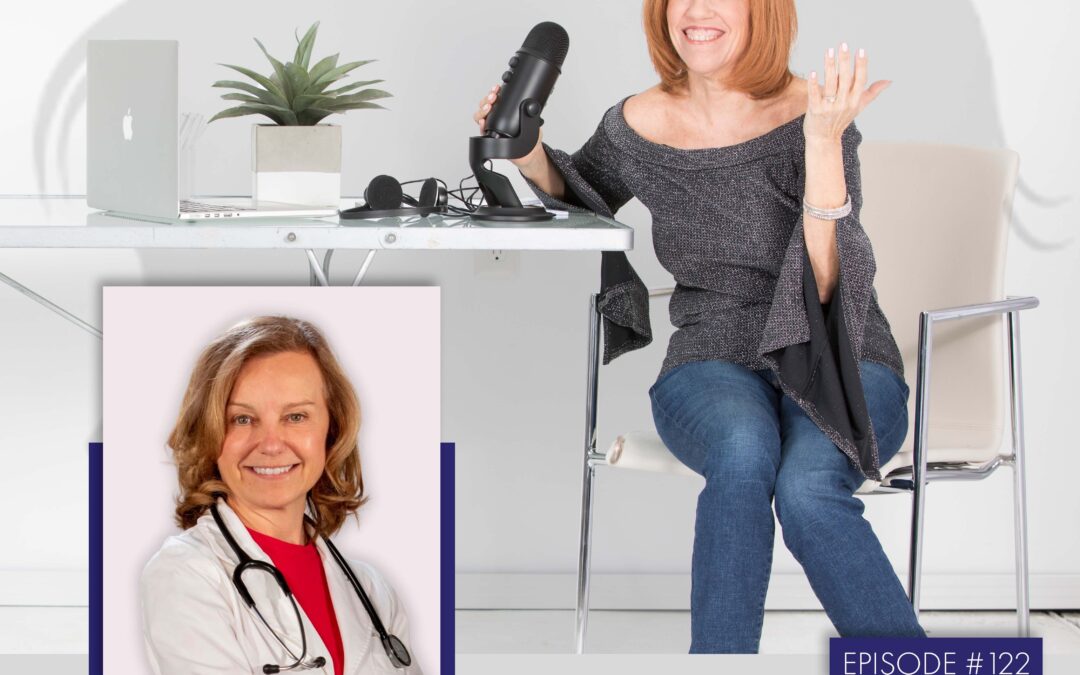 Dr. Klodas is a cardiologist who is looking to put herself out of business, as she would say. Why? Because, according to the CDC, 80% of all heart disease should not exist. It’s proved by people who live in what’s called ‘Blue Zones’ around the globe. They’re home to some of the oldest, healthiest, and happiest people. A large reason comes from how they manage what they eat.

After years of treating her patients with statins, she noticed that the overarching cause of their heart issues were not because of a deficiency of the right drugs, but deficiency of eating the right foods. With tenacity and willpower in her blood, she decided to go out on her own and do something about it. 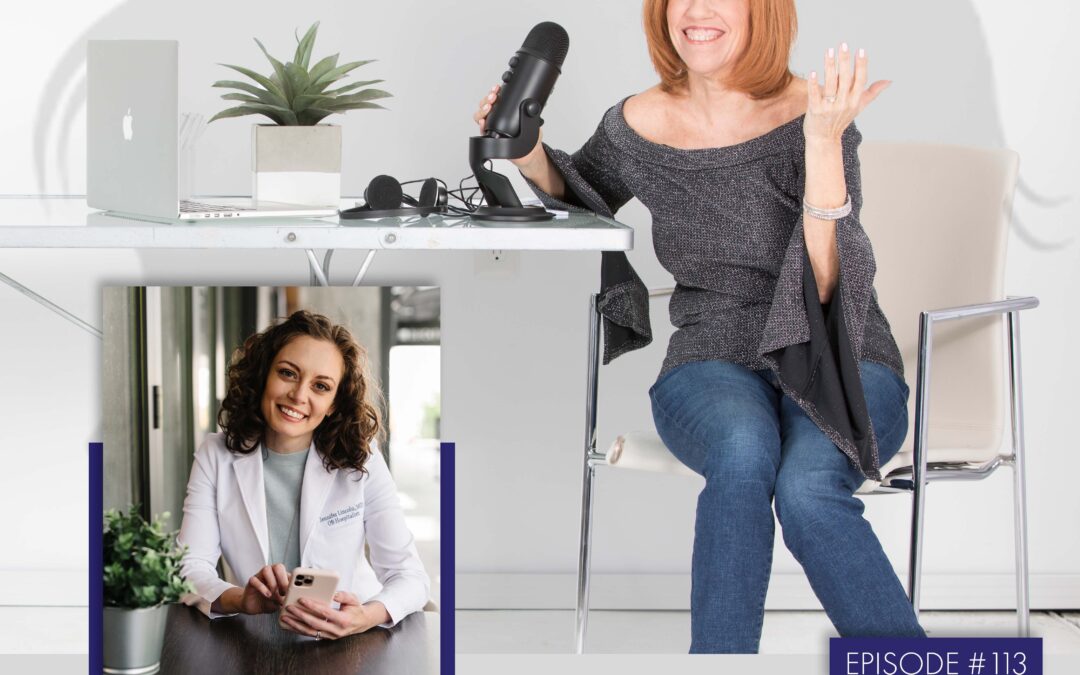 ‘Misinformation goes viral much quicker than the good old-fashioned truth.’

And so, Dr. Jennifer Lincoln went viral – viral with facts. Jennifer is a board-certified OB GYN who uses social media to educate and bust myths. She’s the sex education educator who should be in every school. No shame, no judgment, Dr. Lincoln demystifies sex ed and breaks down stigmas. Her passion is helping girls, women and those assigned female at birth to understand their bodies and feel empowered to advocate for themselves.