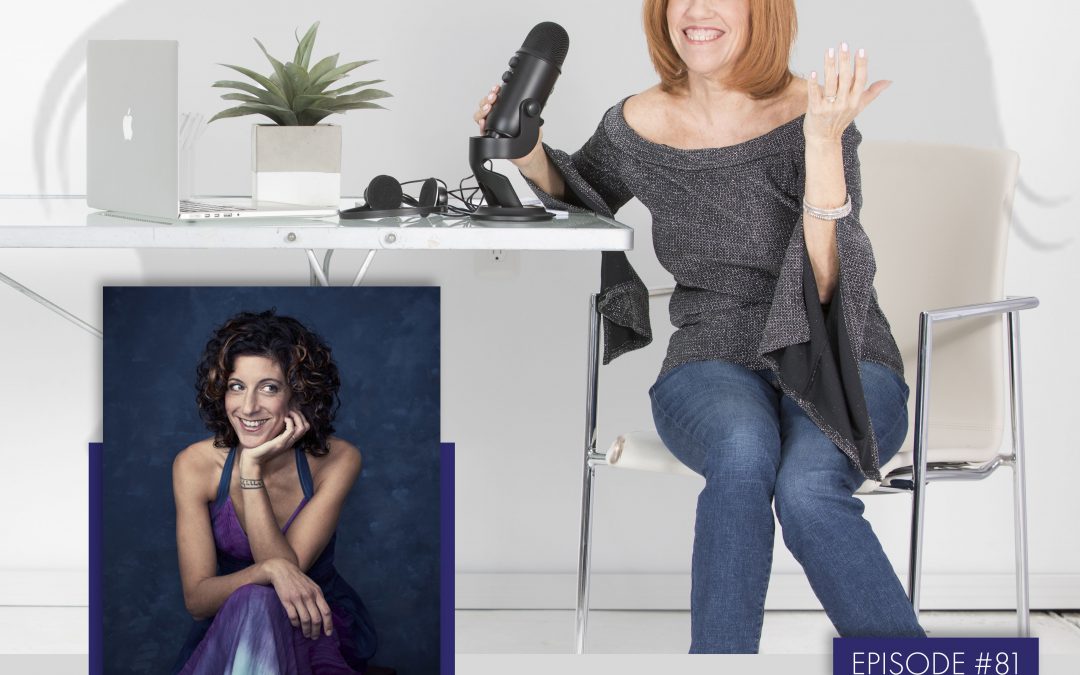 When I started talking to Abby, I went into the conversation with the idea that I would be talking to someone who was funny. And for sure, she is. Funny, warm and able to talk candidly about herself. So candidly, that I knew this is exactly the conversation needed for so many. With much humor and humility, Abby speaks about her own struggles. Her struggles with an eating disorder, her intimidation of those who are supposed to be in the know and how improv and comedy helped her hide. And how she finally took control. Control that she is not letting go of.

“Anything I should know before I go home?” I asked the chief cardiologist, trying not to sound terrified.

“Just don’t lift stuff over 10 pounds for a few weeks.”

Abby refers to herself as a performer, obsessive compulsive comedian, writer and mom. She wrote and performed with The Second City, The Upright Citizen’s Brigade, HBO, Nick Jr., and NPR. And the first all-female improv group found Abby among its performers.

Abby’s essays have appeared in The New York Times, Self, Jane, and Elle. One was adapted for the television series Modern Love. Abby currently co-hosts the Chucklepath Comedy Show with Molly Reisner. She is the author of five books including Miss You Love You Hate You Bye, named a 2020 Buzzfeed Best Book for Mental Health Awareness Month. And Abby most recently co-authored Sanctuary, a YA (Young Adult) dystopian novel.

A candid conversation with Abby:
The start of being funny
Why improv – putting it out there
Not being ‘precious’ about it
1st improv female group
Performer, comedian and mom – how about SpongeBob
Mental health issues
A reckoning and getting help

Finding solace in writing
Personal essays
Young adults, rock bottom and friendship
Miss You Love You Hate You Bye – friendship and mental health
Finding confidence to speak up – knowing your own body 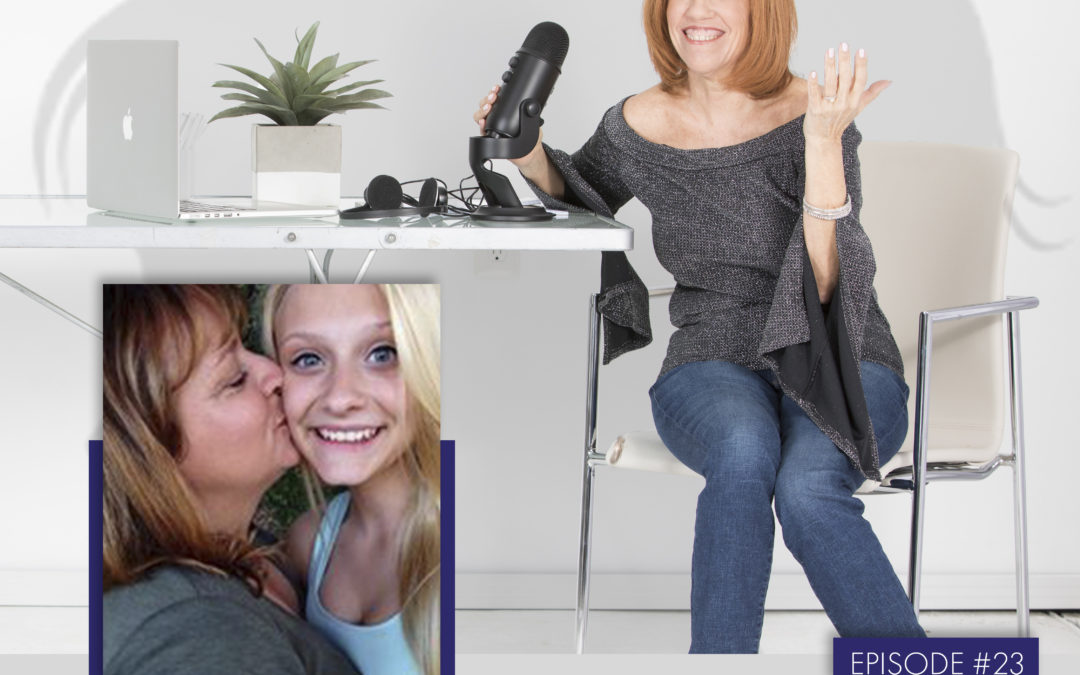